It was a good experience opening this location North of Seattle. It was open for six years and then we decided to open up our third location in May, 2011 in Tacoma, WA. It was the first restaurant that had a drive-thru. We have been very happy serving authentic Mexican food such as soups, salads, tacos, enchiladas, burritos, quesadillas, seafood, and desserts.

Our management style remains very “hands on”. Employees are treated like family as well as our customers. In keeping with this friendly approach, our company routinely establishes a strong presence in each community by helping with charitible efforts. We have 60 employees that we treat like family.

We have a mission to be the industry leader in the Retail Food Market – Specifically, a great example of this is our casual themed Restaurant on North Central Ave in Kent, which is committed to excellence in guest satisfaction, food quality, service, presentation and creating the best Mexican food possible. We welcome you to our Tacoma, Shoreline or Kent location to enjoy delicious Mexican food! 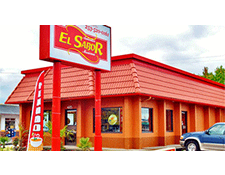 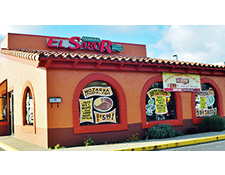